Thought a few of you would like to see the collection I've amassed. I've concentrated on mostly EP91 stuff as that's what I've always owned.
I have a good selection including the price lists and optional extra and dealer option brochures.
There is a selection of Netz brochures too who were a big toyota dealer I think may have been owned by toyota but they had there own version of the brochures.
I'm always on the hunt and really want a copy of the remix brochure if anyone sees one up for sale...

Now for magazines, some toyota manuals, a copy of banzai that had Dave's TMD starlet in, the hot version DVD that had the JAM Glanza plus some other magazines etc

As a collector myself this floats my boat completely 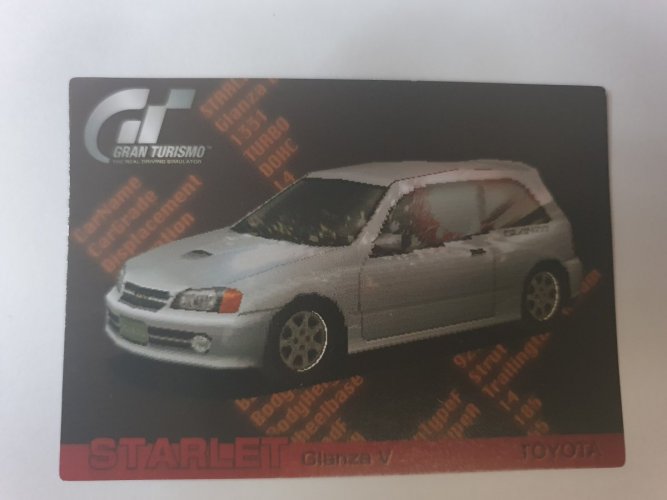 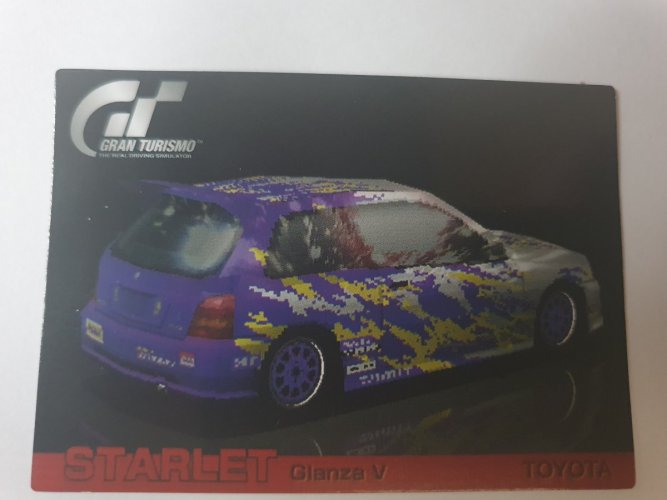 Reminds me of the phone cards you could get in Japan : 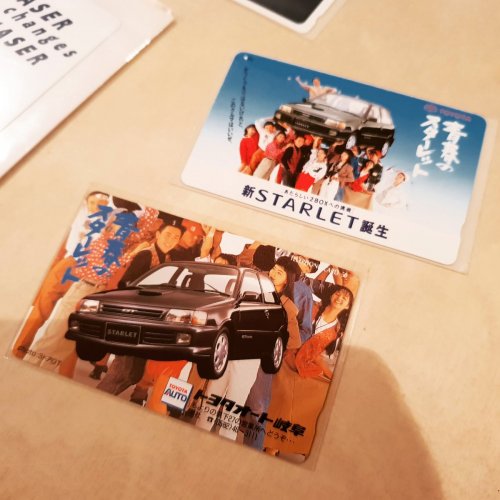 Will find a pack eventually. They do pretty much everything else!

And another added to the collection 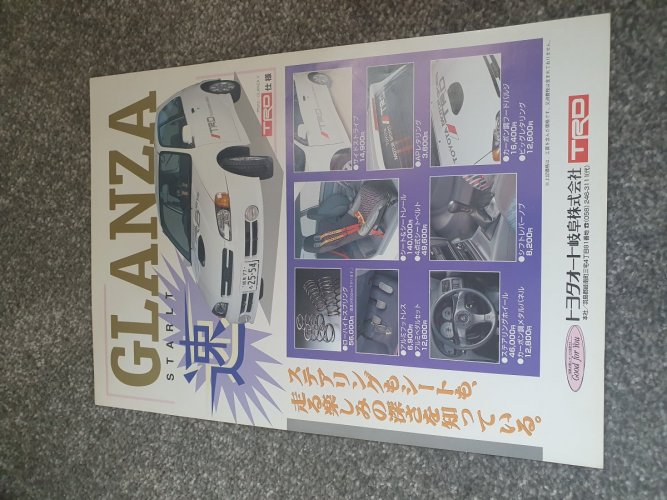 First one of those I've seen, immense addition

LoooL now you've pointed it out

With regards to the Netz brochure variants (for the facelift Starlets).

"Toyota Auto Stores" were established in 1967. In August 1998 many of the Toyota dealerships in Japan were completely rebranded to "Netz Toyota" to market to younger buyers (Netz dealers sold many models of Toyota, Starlet was one of them).

That is why there are two brochure versions for the facelift Glanza (all facelift Starlets actually).

If you look on the reverse bottom of the pre facelift brochures and early facelift (pre Aug 98) brochures it has "Toyota Auto" branding.

When Netz occured, they had to change all of the literature branding too.
Hence the revised, second version of the brochure, halfway through the production of the facelift Glanza/Starlet in general.

Good info. Certain dealer networks only sold certain models which was a weird way to do it but as a result things ended up a lot more focused on the marketing front.

Same thing happened with the reflet and carat brochures too. 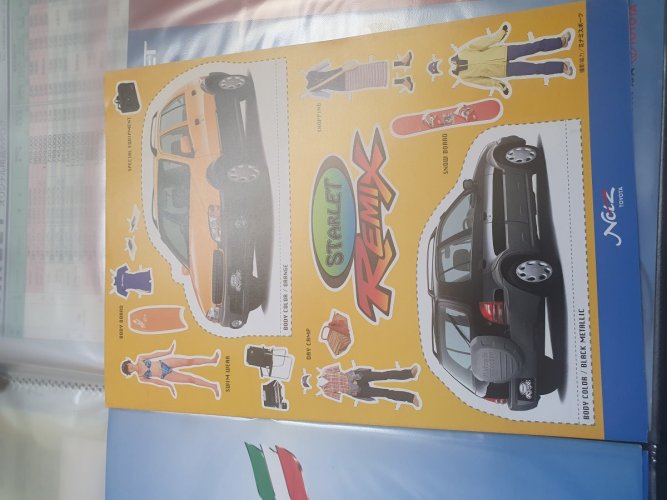