Johnny_C said:
lol!
off topic,you coming up for the rally next weekend?
Click to expand...

love to johnny but im broke.. big meet on the 26th so missing out on bundoran beachfest aswell

clarkytrd said:
So they are different then??...

The 4EFE one pictured above is totally different.
Click to expand...

Neg rep for this guy, thats a discrace lol

Can one get away without this? I have lost mine and have tightened it up with the large bolt and it seems fine.

clarkytrd said:
Are the 4EFTE and 4EFE power steering pump brackets the same??

Did you ever find out?

Was able to grab a few pics to explain things better, PAS was amongst them.

There's two brackets that hold the PAS pump on, main mount at the top is a C-shaped bracket which is the same for turbo and non-turbo engines. You can see the three bolt holes here: 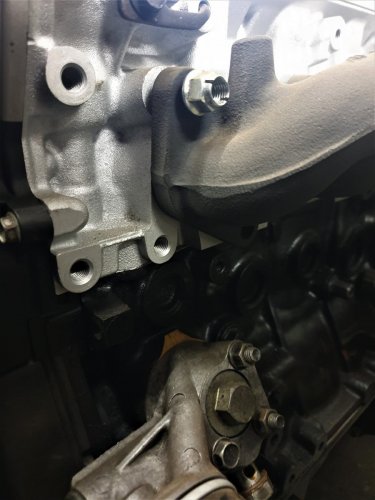 The bottom bracket differs though, on the 4EFE it's a small version: 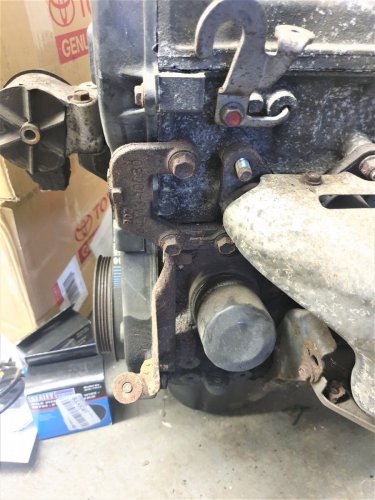 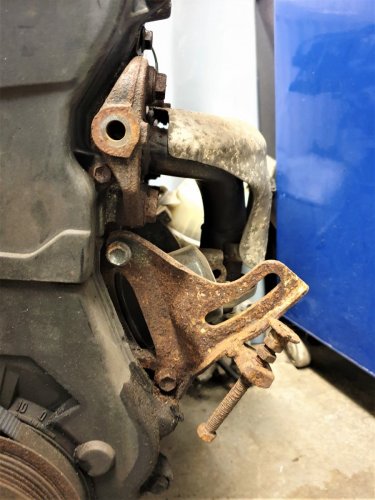 Whilst on the 4EFTE it's far more pronounced: 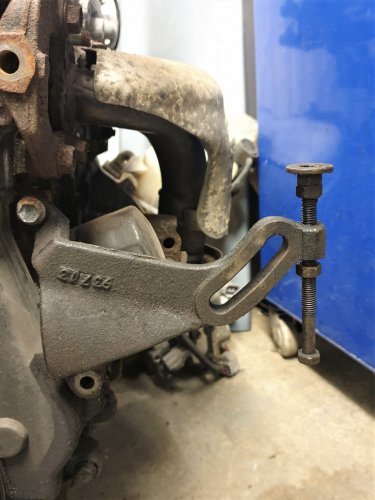 Because the position changes you may need to grab different pipes to match. Here's a few pics of how the high and low pressure sides sit on an EP82 GT (with ABS): 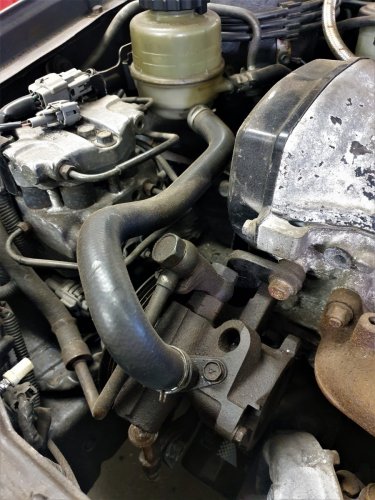 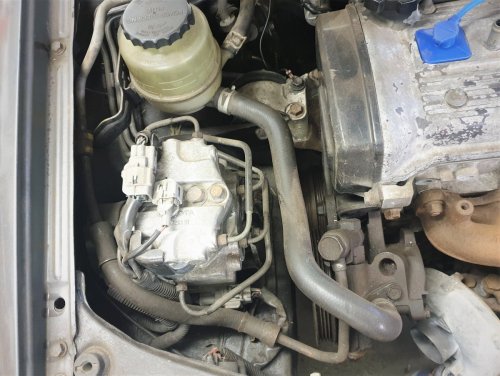 You should compare them with your own to see if it's a concern or not. Also take a few pics of the pump you have as it could be different from the 4EFTE and need added to your list.

Also, because the tensioner on the lower bracket is often damaged you should be picky when sourcing a used one. The thread can get bent/damaged when overtightened.
You must log in or register to reply here.
Share:
Facebook Twitter Reddit WhatsApp Email Link
Top