Normally i dont do this. And if it goes against the rules, Feel Free to Edit this accordingly @Jay

I do not recommend you Ever buy Anything at all from this seller. Ever.
Acted like a child And Threatened Violence against me after being called out.

The TGTT community Knows Firsthand How fucked my ep82 was, From the Day i got it, to the day it caught fire, had engine and wiring harness issues, All the parts missing, The damage everywhere, and what have you. As a new starlet owner i had no idea what was to come, So Name and shames are a last resort and something i do not take pride in. This has waited long enough.

That being said, the previous owner of my Car Goes by the Name of Jack.
he deals mostly on FB. 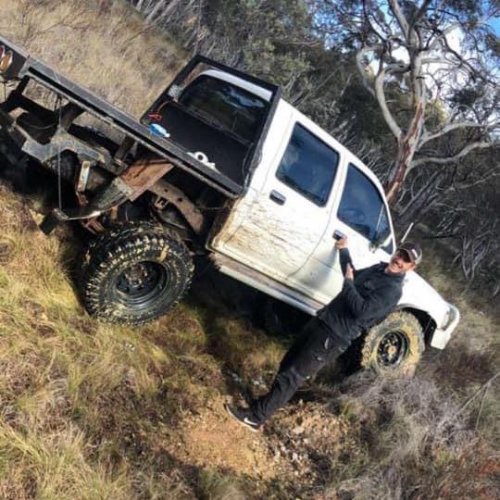 From the moment i saw that car, it was somewhat clear it had been mistreated, Especially after the way he drove it, No mechanical Sympathy At all, the extent of which i would not find out for a decent amount of time.

For a full breakdown of how fucked it was head over to my page to see that.
( https://www.toyotagtturbo.com/community/index.php?posts/1170713/ )

to understand the "care" that person had for my car, read below.

The gist of it was, massive Electrical Modifications, resulting in wiring harness overload, Fan relay and wiring failure, Dash cluster backlight failure
The sheer amount of Utterly terrifying wiring inside / under that dash and behind the radio was mind blowing, it was everywhere, and i had no idea how the car was able to be registered prior to me owning it

The engine was opened previously at some point and Most likely Nicer forged parts were removed and replaced with stock parts, as the bore was 74.5 mm. with stock 74mm rods

Utterly insane levels of boost for a stock 4efte.
Oil leaks from Every possible area on that engine. Coolant leaks, power steering leaks too.
Water Rotted door cards. ( fell apart Extremely quickly )
Not a single Key for the car except the ignition Key.
Lack of many crucial parts used in filtering the intake. no airbox, no air filter at all, etc
Missing washer bottle, and spray setup.
missing rear Plate lights
Very poorly Modified Front mount setup. Intercooler core sitting Very low under the car, and scraping the road, pushing against bumper Harshly
Lack of many sensors or electrical parts around the car, Just utterly Cut out entirely. ( 02 Sensor, and wiring, most other wires were Oil Rotted )
Missing Handbrake cable on one side.


These were the major things. and there were hundreds more smaller issues.

So a Warning to all that attempt to buy a car off this person as he is currently selling another car Very similar to a starlet.
With a 4efte.

looks to have similar issues to my starlet, bet it has more that are unseen, has sat for ages broken and forgotten, only to have some oil chucked in it and be sold.
modded in the same way, wiring does not look great either.


Hope nobody buys it, but i know someone will. BUYER BEWARE. Is all i have to say.
Hopefully people learn from my mistake here. 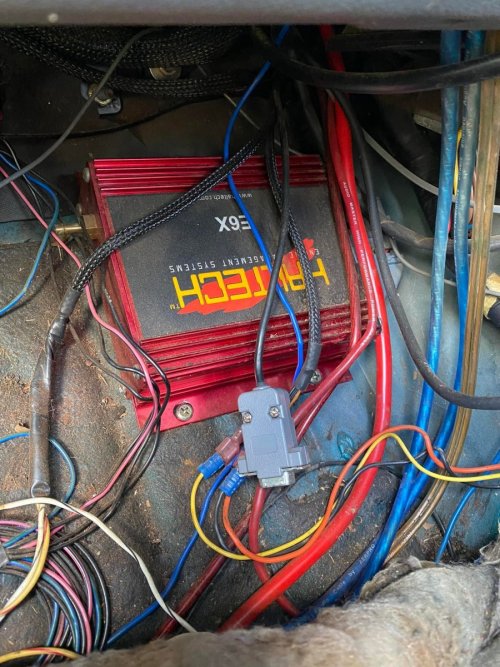 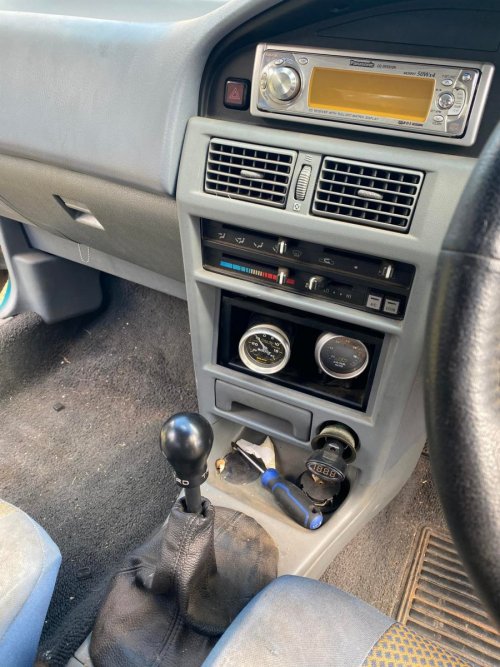 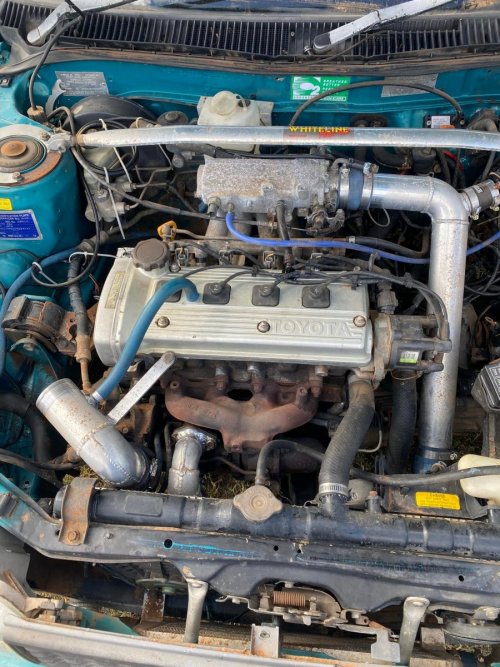 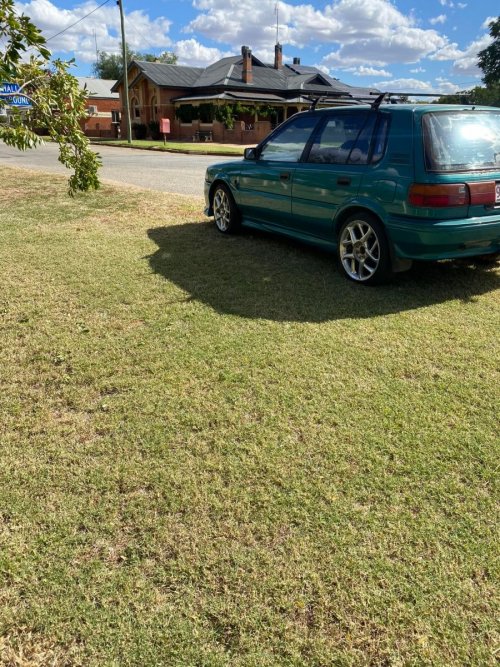