This is complicating, Some electrical knowledge and good memory. so you may want to make notes or add some tip-ex of places where bolts crew come off 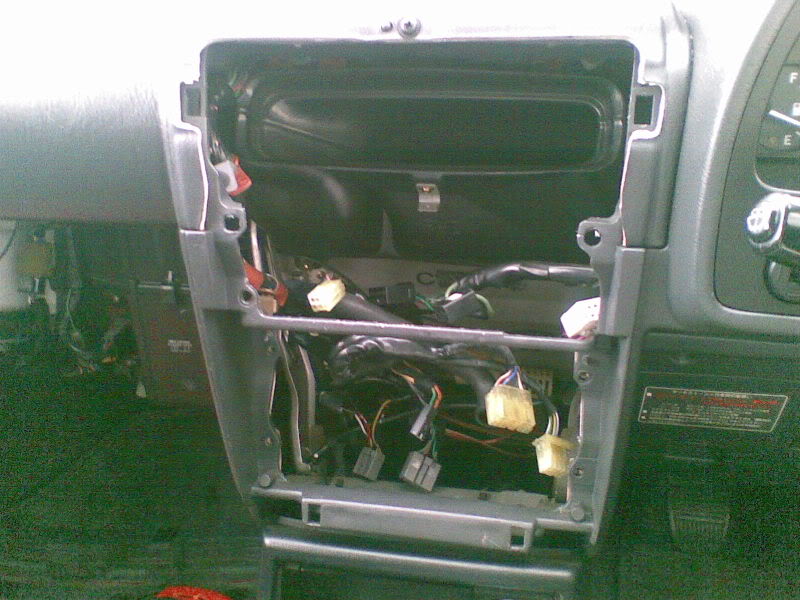 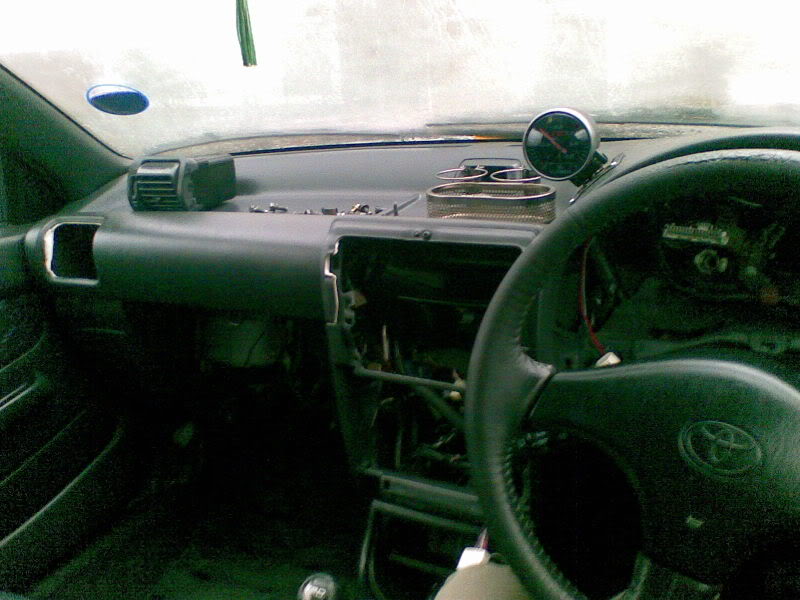 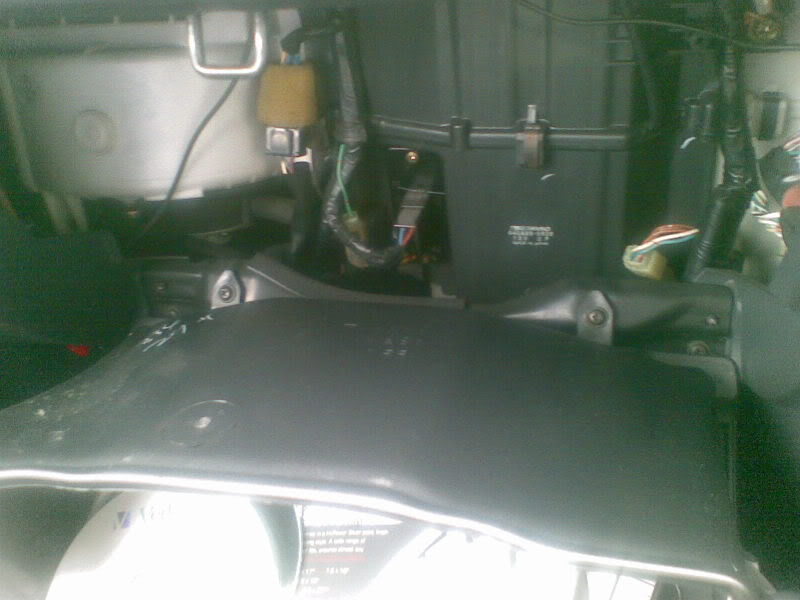 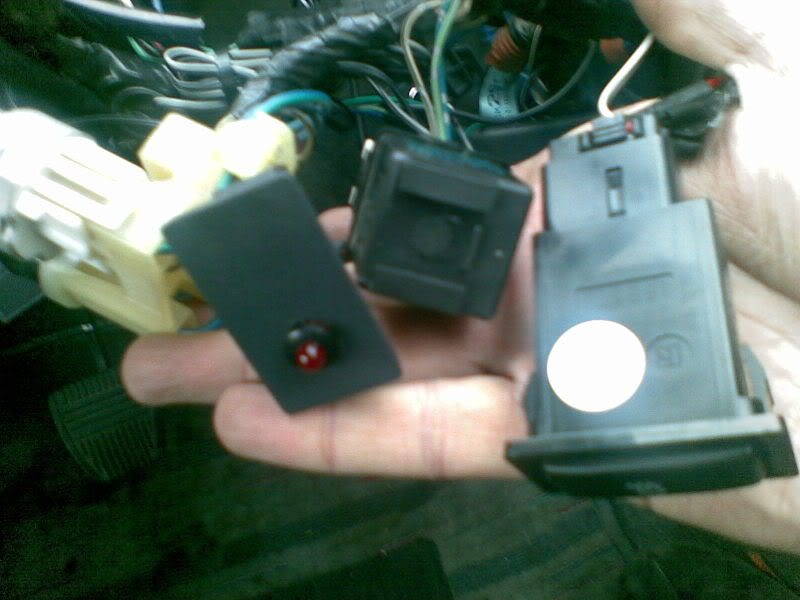 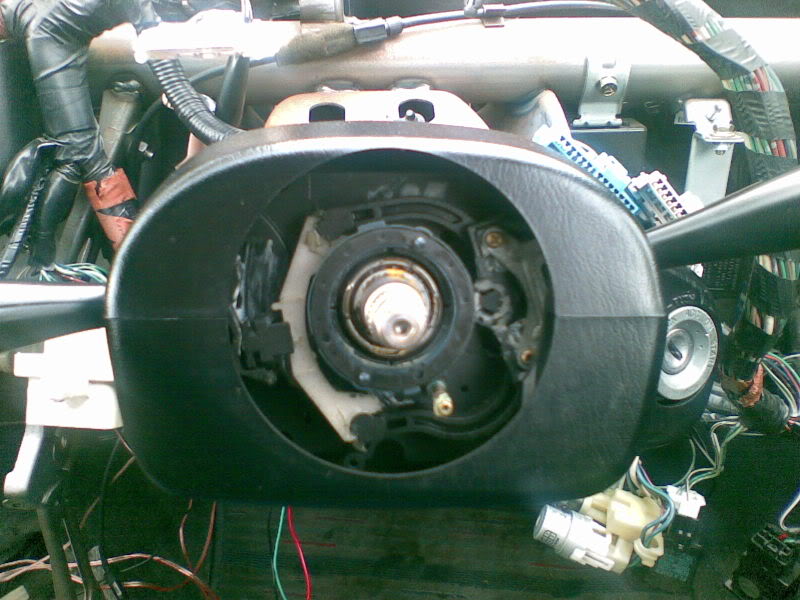 Under the steering wheel, remove the panel followed by the bolts on each corner, disconnect the speaker, Disconnect the bonnet release handle from the dash. Unscrew the fuse box from the panel. You should see some relays that are bolted to a bracket on the dash, they should clip/slide off. 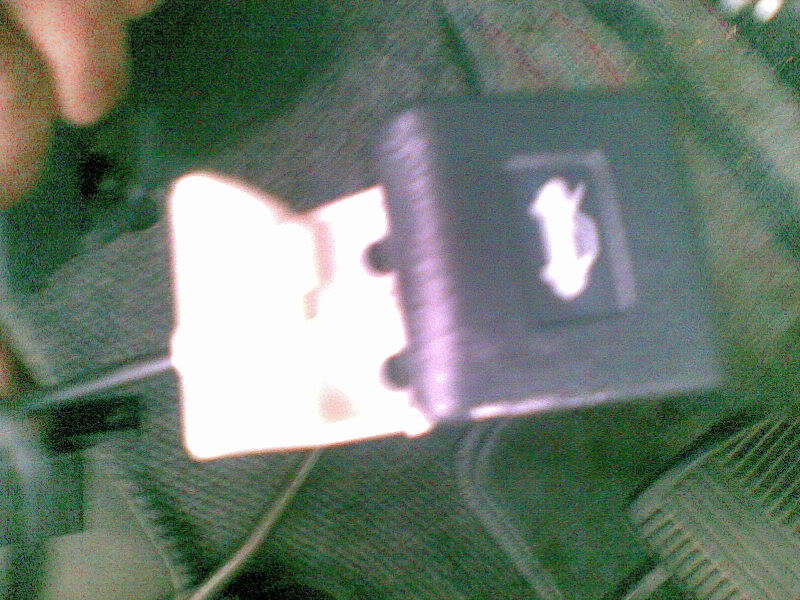 The LOOM
The loom is attached to the dash, you would need to separate, you could either remove it by removing the tape(easier) or the bracket (gud luck- u need smurf hands for that. The loom goes from bottom passenger side, up the side, across the dash, past the centre vents, one end of the loom is earthed to the dash, (remove bolt). Under the driver side dash, remove and connectors and relays that are resting on the dash.

*Remove the clock in the dash by pulling it out, to reveal a bolt.

*Under the passenger side glove box, there’s a small metal bracket that is connected between the dash and crash bar strut, remove the bolt, one of the loom is earthed to that also.

Make sure remove the connectors on the passenger side foot well. There’s a relay at the top bolted to the dash passenger side, remove also

Abit of thug the dash should unclip from the window side. 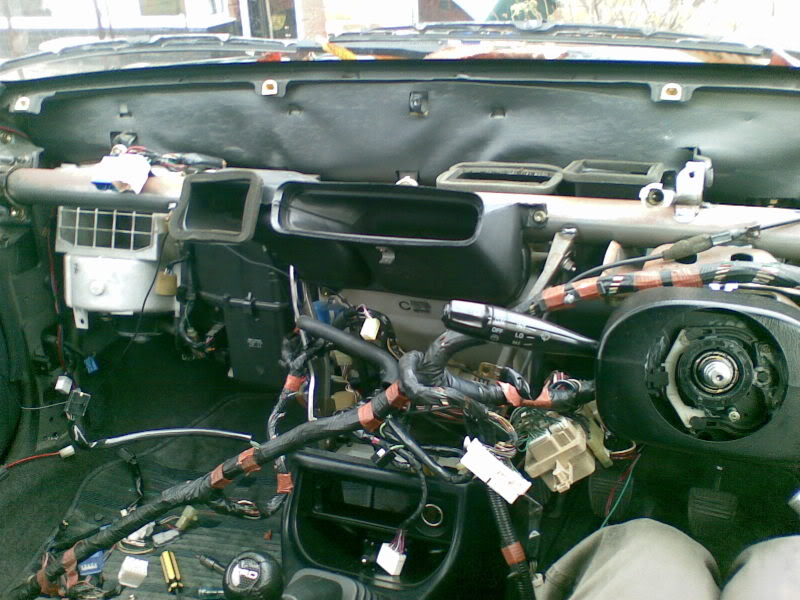 How the dash looks from inside 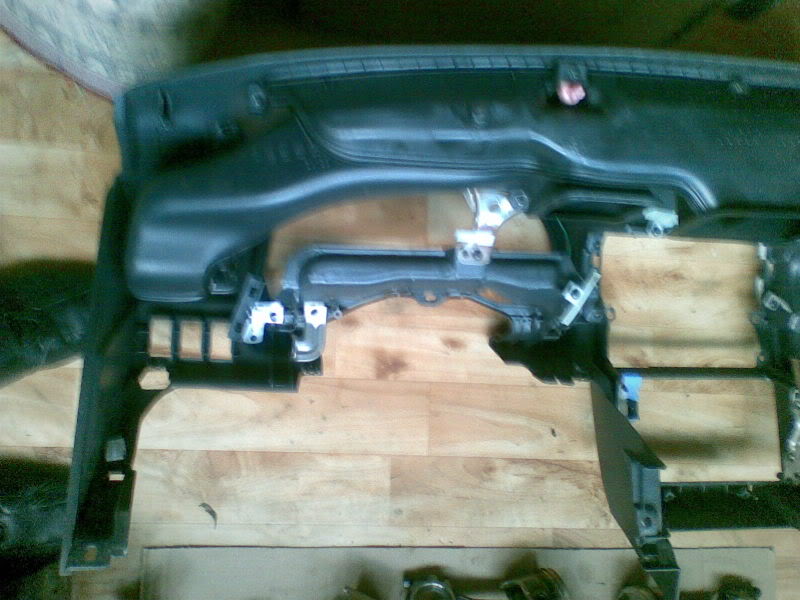 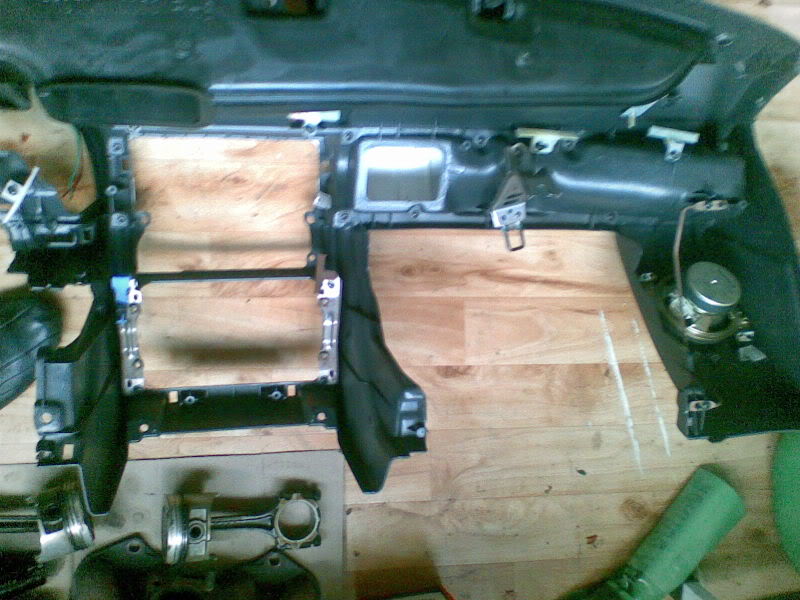 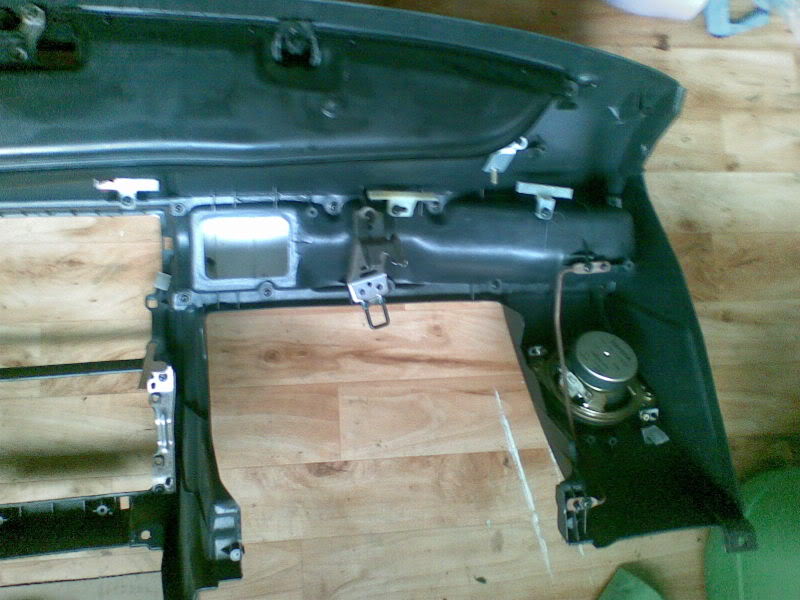 To remove the heater matrix from the firewall (just Remove all the nuts, even on the blower box and aircon box) this allow some space for you to wiggle the thing out.

Separate the plugs between the matrix box and air-con box.

Because you leaving the air-con in as the condenser lines would need to be unplugged (i couldn’t b asked). Get a flat screw driver and jam it between the heater matrix box and the air con box. once the front side edge are out, just wiggle with sum effort, it should pull out, be careful as the heater matrix box does rub on the steering wheel.

To remove the heater matrix from box, The two pipes, there should 1 screw bolting the pipe down, remove that and pull the matrix out, No need to dismantle the whole heater matrix box. 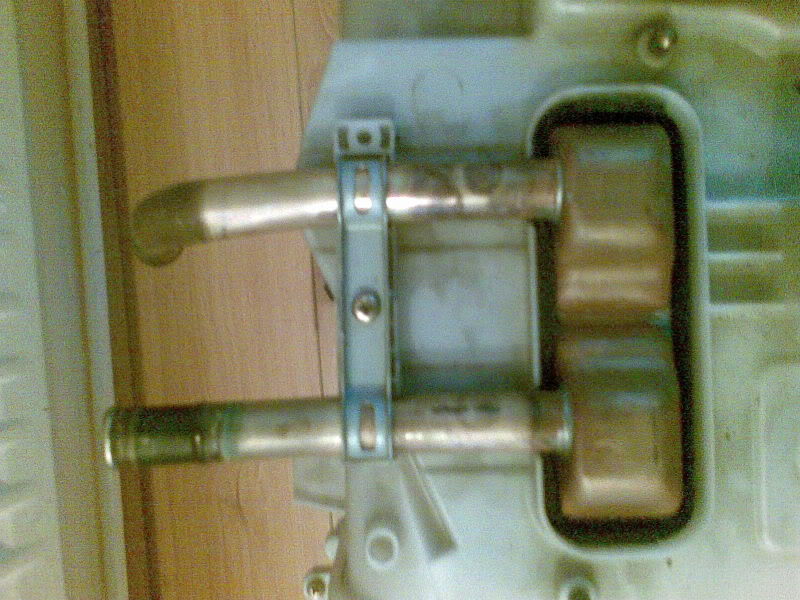 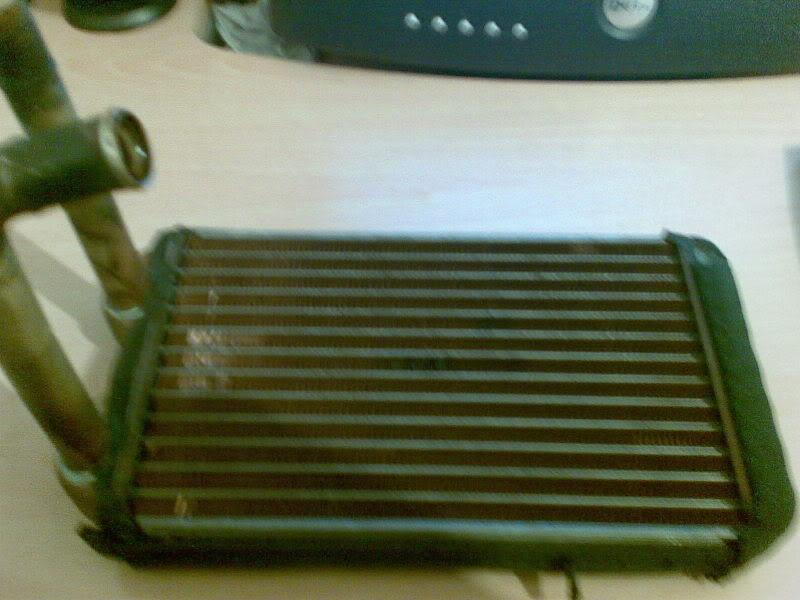 I've got the 1990 1.0 EP80 model and it looks the exact same as this heater core, is there any part numbers, dimensions or even a good place to get one of these ?
It's freezing outside and same inside the car.

Hey Brad,
You would be better off removing the matrix and taking the core to any local radiator specialists for a re-core.
I did mine a few months back and if I remember correctly Toyota had discontinued them.
Maybe not the case for the ep80 though.

Djaniero said:
Hey Brad,
You would be better off removing the matrix and taking the core to any local radiator specialists for a re-core.
I did mine a few months back and if I remember correctly Toyota had discontinued them.
Maybe not the case for the ep80 though.
Click to expand...

Yea think I should, Toyota quoted £500 for it, bit steep in all fairness, hence why I wondered if others still had them if main dealer could still get them.