Hi all,
I'm considering swapping my 2e with a 4efte but I wanted to hear your inputs before starting.

What I want to know if I have to do a new wiring kit myself or if I can just use the ECU from the engine and how much I need to change in the car, think of engine mounts, and other engine bay problems.

I don't want to go crazy wild with HP, I think 180-200HP is enough, with a cage and bigger brakes of course.

I also need a 4efte if anyone knows where to get one, let me know. Thanks

My first turbo conversion was a 1.3 EP80 that was 2E-E. Engine was near unbreakable!

Used a crashed 1989 EP82 GT as a donor car. Swapped engine and dash looms across to make everything as plug and play as possible.

Learned a hell of a lot in the process (albeit for EP80). 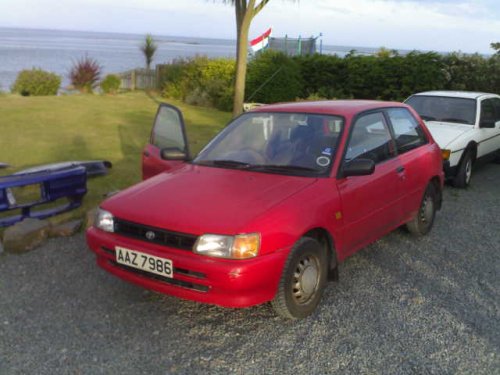 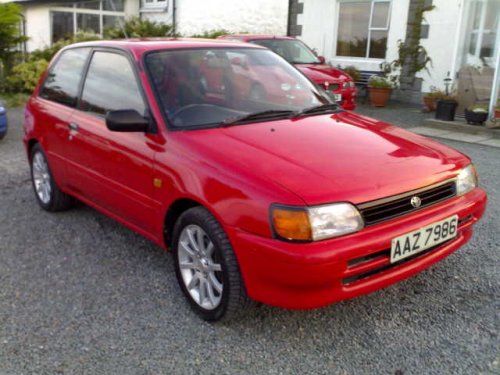 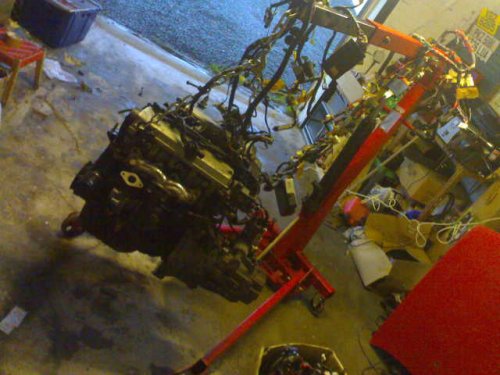 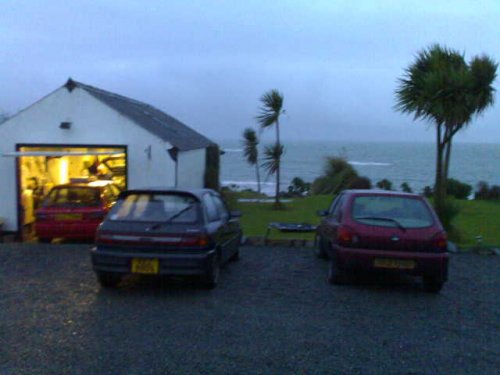 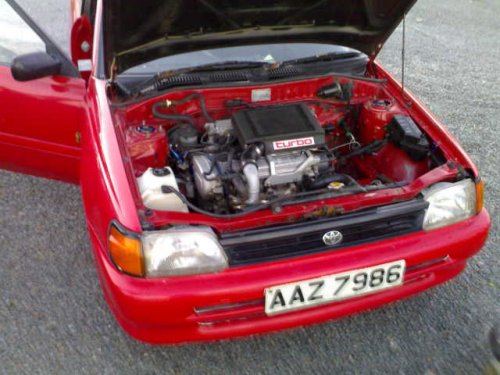 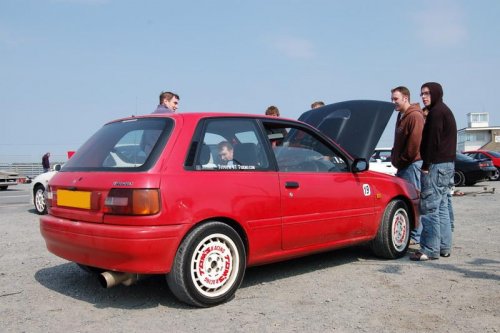 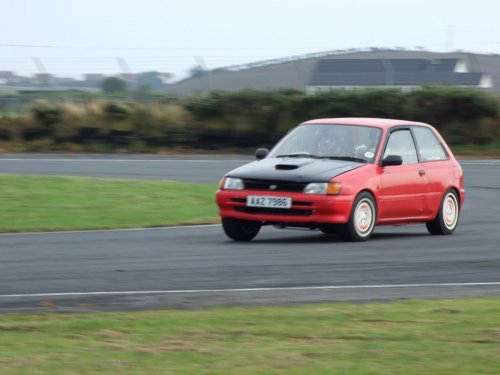 I'm only going on internet info as far as the EP70 goes so be aware of that..

Engine uses the same mounts and the driveshafts should plug straight in. The turbo exhaust attaches differently so customisation will be required there and it would be better installing a front mounted intercooler as the top mount needs air flow (I fitted the GT bonnet as it was handy). Fuel pump was a straight swap with the turbo version too but if you have a carb model this might be different. Near sure the fuel tanks are different on the carb versions.

Turbo brakes and suspension are a fairly straight swap according to rumour.

I'd advise sourcing a donor vehicle, there is quite a lot of man hours in reshelling everything but at least that's ideal for the DIY'er. Piecing it all together from multiple sources can take longer than the actual spannering otherwise. Depending on where you are in the world the engine could cost as much as a smashed GT.
Last edited: Jun 22, 2020

Complete wiring swap isn't so easy with a EP71 as there are quite a few body wiring differences - doable for sure, but my personal preference is to make the engine loom plug and play into the factory fuse box and dash integration. I've done the conversion quite a number of times for myself and customers over the years. My usual method is to strip the original engine loom back to just the charge circuit, power wiring for coil etc, and dash lights - ie remove any existing engine wiring. Then do the opposite to the 4e loom, then merge the two back together. This works for any engine ie 1e/2e or efi 2e/2et. If its a carby model there are a few other wires and circuits you'll need to sort - mainly the fuel pump wiring which doesnt exist in the carby models.

The majority of the conversion has been covered quite a few times but as above essentially use the original engine's mounts/shafts onto the new engine and it will bolt in. Front mount is definitely recommended.