Anyone into old games?? "retro"

i recently bought a gc, and all the resident evil games 1-5 i think, which was pretty cool. managed to get out of the manision and into the room with sharks on the remake of resident evil 1

spuddy said:
YEA!!! Repton was on there, there was a few versions of it on the BBC, there was also a game where u went up and down a lift and ran through offices looking in desks and stuff, can't remember its name.
Click to expand...

yeah repton was awesome! i recently read up on it and apparently a 15yr old programmed that game! crazy!

i had never heard of these so i just had a quick read up and apparently there a cloned copy of the nes and snes! haha cheeky!
Last edited: Mar 5, 2012

was playing streets of rage, shinobi and golden axe a few weeks ago, loved them when i was younger

ryan-11 said:
was playing streets of rage, shinobi and golden axe a few weeks ago, loved them when i was younger
Click to expand...


Now we're talking! Havent played them in so long lol

ryan-11 said:
was playing streets of rage, shinobi and golden axe a few weeks ago, loved them when i was younger
Click to expand...


haha yep awesome games! ive got them all!

heres a quick pic of some of the stuff ive got. heaps of the boxes are in the loft, as is the 2600. theres also another nes, snes, and n64 with heaps of games at my girlfriends.

Can always remember Dynablaster, it was the game of kings in five player mode!

Just looked in loft it's a Texas instrument ti99 pc computer I've had a look on eBay there's a few on there but id never seen them until some one gave me this one ?
Last edited: Mar 5, 2012

Found some of my Mega drive games:

Loved Goldeneye on the N64 and been debating about buying one just for this and Mario kart lol.


Theres another row of mega drive games behind the front ones and the mega cd games, ive got night trap too.

Loved night trap graphics was amazing at the time

Chase HQ is responsible for my driving style.

And I'm basing my fear of the dark on Alien Breed.
P

I love old games. Started playing on consoles since 1989, used to work on the weekends on the market selling consoles and games, basically was playing games in front of the customers. Didn't get paid for that but had an oopotunity to borrow any games I wanted, so played a lot of games.

spuddy said:
YEA!!! Repton was on there, there was a few versions of it on the BBC, there was also a game where u went up and down a lift and ran through offices looking in desks and stuff, can't remember its name.
Click to expand...


i just stumbled upon it but it turns out long lost new levels were found and unreleased for repton so it has been made into a sequel to repton 3!

Most of you don't even know what retro gaming is... Consoles? Phah... Try the original Donkey Kong on the Game & Watch system for true retro gaming... 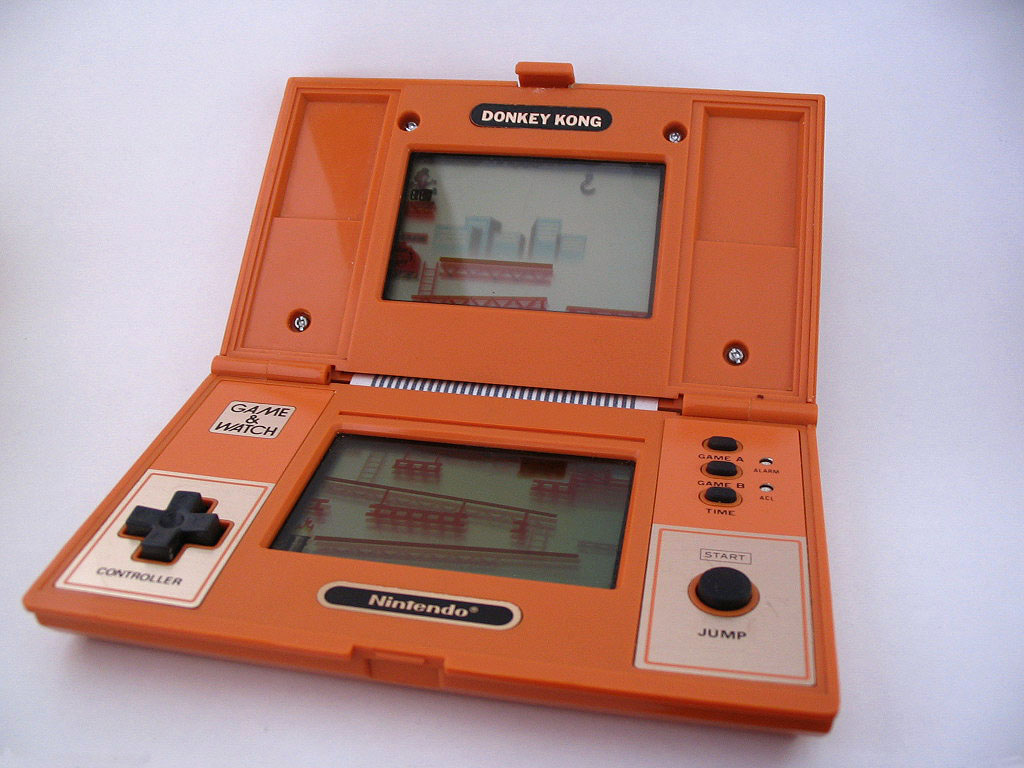 More modern retro gaming should always start with the Spectrum, and namely, the games from 'Ultimate Play The Game', such as Jet Pac, Sabre Wulf, Underwurlde & Knight Lore. So, so ahead of their time, and excellent games to play. Many, many more games feature from my list of Speccy games, but I'd be here to long, so I'll move along...

Next comes the C64, and you simply cannot get any better than these two:

Awesome games, probably amongst the best for playability there's ever been.

Then, you get in to the world of stuff that's already been mentioned, Mission Impossible, Sensible Soccer & Cannon Fodder (can't believe no-one's mentioned Wizball, Sensible Software FTW!), but how about International Karate +, The Last Ninja and Spy vs Spy. There's probably a whole heap of stuff from the Amiga that should be mentioned too.

There are plenty of excellent games for consoles, but one stands out for me, the import version of Landstalker: The Treasures of King Nole, an truly excellent action RPG on the Sega Megadrive.